With the first show airing back in December 2011, the first few episodes showcased top names such as Kaiserdisco, Hermanez, Karotte, Mauro Picotto, Stephan Bodzin, Pig&Dan, Cari Lekebusch, Christian Smith, and Bart Skils. The radio show was exclusively picked up by Ibiza’s top Radio Station – Ibiza Global Radio.
After two years of airing solely for IGR and wanting to expand to more listeners, Alleanza took the show global, making it one of the most techno podcasts listened to.
Fast forward 9 years later, listeners have seen a slight change in the show. Still Techno based – the show is mostly focused on artists who are releasing within the label with occasional guests. Expect nothing short of some of the best names, and most importantly, good music! 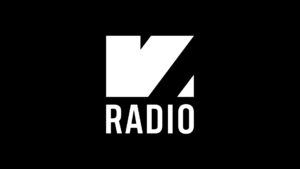 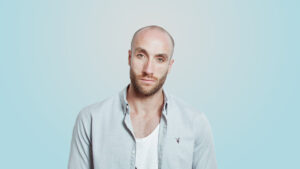 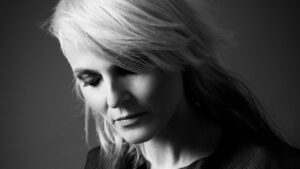